Epitaph for a legend: Dedication to Teresia Teaiwa

This very first issue of Pacific Dynamics is dedicated to Dr Teresia Teaiwa, a scholar of note, a poet of social consciousness, a kind-hearted political activist, an island philosopher, a committed feminist, a great friend and a legend. She lived a prodigious life, walked the earth with humble footsteps, departed with her head held high and in her wake she left behind petals of intellectual roses whose scent will live for ever in the annals of Pacific scholarly history.

On her death-bed she sent me her last major scholarly work to be published. Her last words vented a sense of profound fortitude and defiance, flavoured with her usual unrelenting resistance against her fast deteriorating physical condition:

Vinaka vaka levu na veiliutaki (thanks very much for the leadership). Thanks for encouraging me to submit to your new journal presentation. Here’s the paper draft I was talking from back in November 2015, and the larger paper it was drawn from. I would be happy if you considered either one of these for publication. 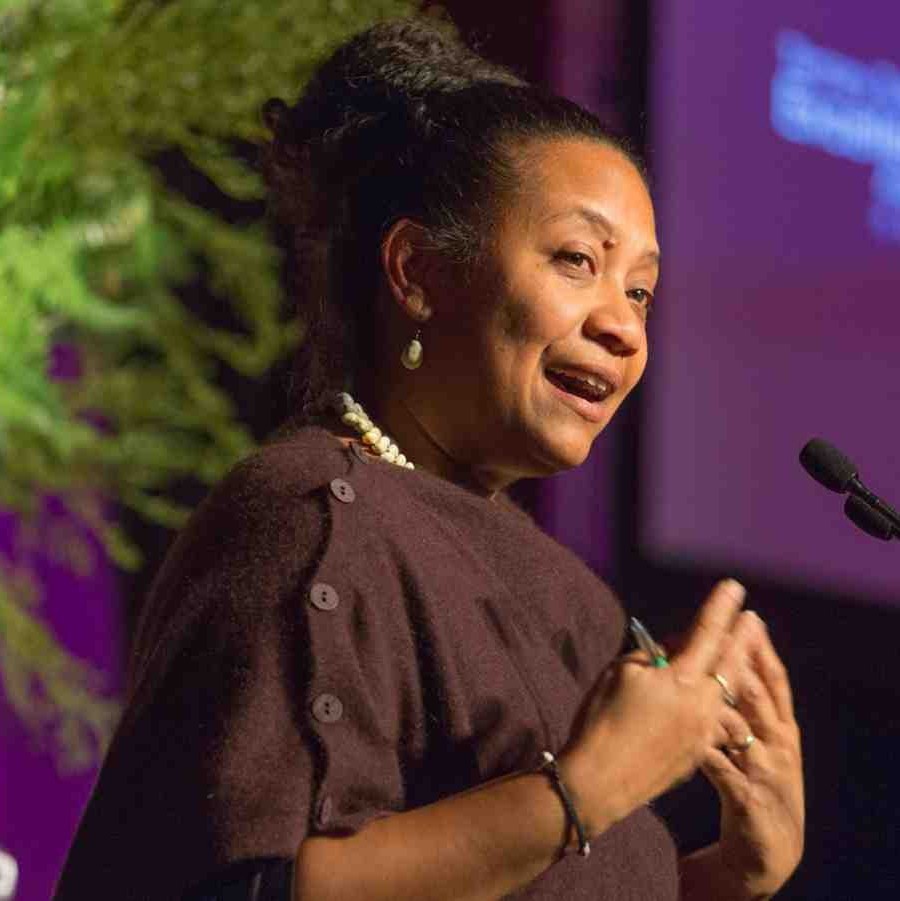 Rather than allowing sadness to hijack my emotion, I saw the occasion as a moment to celebrate a great mind, an audacious soul, who stood tall amongst mere mortals like us in an academic world ravaged by competition for glory at the cost of the other. She was not a self-seeking academic entrepreneur (a Frankenstein creature borne out of the neoliberalization of universities), but a humble, caring and humane teacher and researcher whose visionary pedagogy has transformed the minds of thousands of young apprentices and protégées into hopeful citizens of tomorrow.

In recognition of Teresia’s contribution to Pacific scholarship, we not only dedicate this issue to her, we are also humbled and privileged to publish her last academic piece as the leading article in this issue. The article, “The articulated limb: Theorizing indigenous Pacific participation in the military industrial complex,” is testament to her besotted devotion to the cause of peace, indigenous rights and gender equality, in the footsteps of her beloved PhD supervisor and intellectual guru, the legendary scholar-activist, Professor Angela Davis, who once said that, “We have to talk about liberating minds as well as liberating society…You have to act as if it were possible to radically transform the world…And you have to do it all the time.” Teresia’s article is about deconstructing the seemingly distant connections between indigenousness and the US military industrial complex, in particular how Pacific subaltern communities have been subsumed into the hegemonic vortex of global militarism.

The editorial team pays tribute to Teresia who will forever be part of our Oceanic memory. Death is not a means of eternal dismemberment but a fulcrum for unification between the world of the dead and the living; between the greater cosmos and society; the future and the past. Rest in peace Teresia.

Waltzing with the powerful: Understanding NGOs in a game of power in conflict-ridden Mindanao
(pp. 66-83)

Mediating publicness: An analysis of Pacific audiences’ desire for a sphere of their own in Aotearoa/New Zealand
(pp. 119-132)

The insecurity legacy of the Rainbow Warrior affair: A human rights transition from nuclear to climate-change refugees
(pp. 133-152)